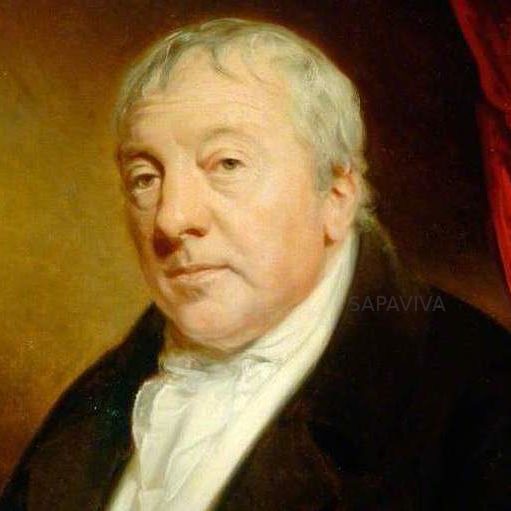 Famous for his life-saving experiments on smallpox, Edward Jenner’s insights helped curb the disease whose outbreaks devastated global communities: from 16th to 20th century. Although he is hailed as “The Father of Immunology”, my research findings indicated that ancient African, Chinese, and Indian physicians developed similar immunological techniques long before Jenner was born. Still, he deserves encomium for independently expatiating on it. By doing so, he readied the paths which enabled subsequent researchers (like Robert Koch), to conclude the Germ Theory of Disease in the 19th century. Despite the crudeness of his vaccine experiments, Edward Jenner succeeded in lowering the mortality rates of smallpox in such a way that brought him fame and adulations. The British parliament was so impressed that it supported his research endeavors with precursory £10,000 grant in 1802, followed by another £20,000 allotment in 1806. These were huge amounts in those days; and did accentuate the significance of such life-saving discoveries. In the same vein, King George IV (sovereign of the United Kingdom of Great Britain and Ireland), appointed him his personal “physician extraordinaire” in 1821. Jenner also collaborated with his clinical mentors and contemporaries, (such as John Hunter and William Osler) in other lesser known works, which ranged from Hygiene to Natural History. His observatory ornithology, (especially of cuckoos), helped shed light into the tricks and tactics of brood parasitism. And like his fellow Brit, James Clerk Maxwell, Edward Jenner was a biblical scholar who enjoyed quoting verses. He is the eponym of the 74-kilometer-wide Jenner lunar crater.