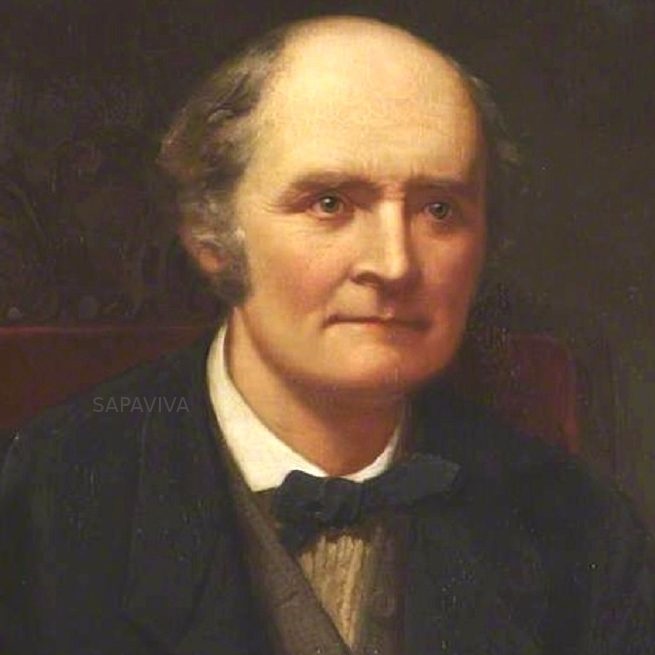 In terms of British mathematical greatness, Arthur Cayley ranks second only to Isaac Newton. Despite graduating as Cambridge’s Senior Wrangler and winning the Smith’s Prize, he limited his fellowship-tenure in order to study law. But after a decade-and-a-half in lucrative law practice, he switched back to academics: serving as the first Sadleirian Professor of Mathematics at Cambridge (from 1863 until his death in 1895). But long before ditching his legal gown and wig, Arthur Cayley published approximately 300 math treatises which helped consolidate his position as one of the most prolific mathematicians. His total publications were estimated to be around 900, if letters and short notes are included. Most of these pertained to algebra and geometry. He pioneered the Theory of Matrices, in addition to advancing Évariste Galois’ Group Theory. He also improved upon the inventions of Niels Henrik Abel, William Rowan Hamilton, and Julius Pluecker. Alongside Bernhard Riemann and Ludwig Schlaefli, Arthur Cayley was an architect of multidimensional geometry. His exploits in Projective Geometry, Elliptic Functions, and Combinatorics earned him reputation as both an original thinker and an outstanding algorist. Today, additional reverence is accorded to him and others like James Joseph Sylvester, for their early support for women’s tertiary education. Cayley also supported Sylvester when British and American universities discriminated against him due to his Jewish background. His achievements earned him various awards. Numerous concepts and theorems, (including the: Cayley Transform and Cayley Theorem), were named in his honor. He is also the eponym of the Cayley lunar impact crater.